Ever wondered–What Do Earthworms Eat and what makes them the most precious friend of gardeners? Let’s know more about them in this article! 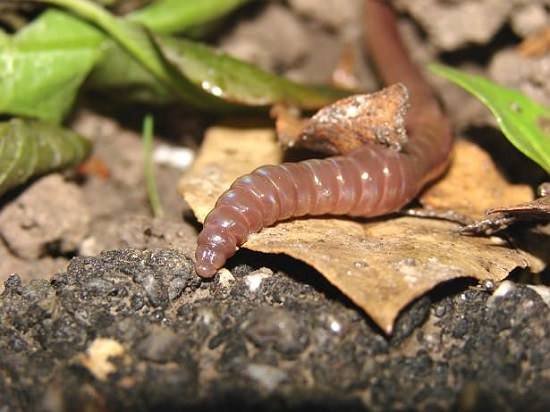 Earthworms are tube-shaped worms, belonging to the genus of the annelids. Approximately 700 different types of earthworms exist worldwide. They live in the soil and help in increasing the amount of air and water into it. Earthworms are an important part of the terrestrial ecosystem, acting as little engineers, turning over and aerating the soil. They provide key assistance to gardeners, especially farmers as they act as compost-dwellers. What earthworms eat, they leave that behind in the form of feces, which is valuable fertilizer.

Also Read: How To Make Organic Fertilizer From Vegetable Scraps 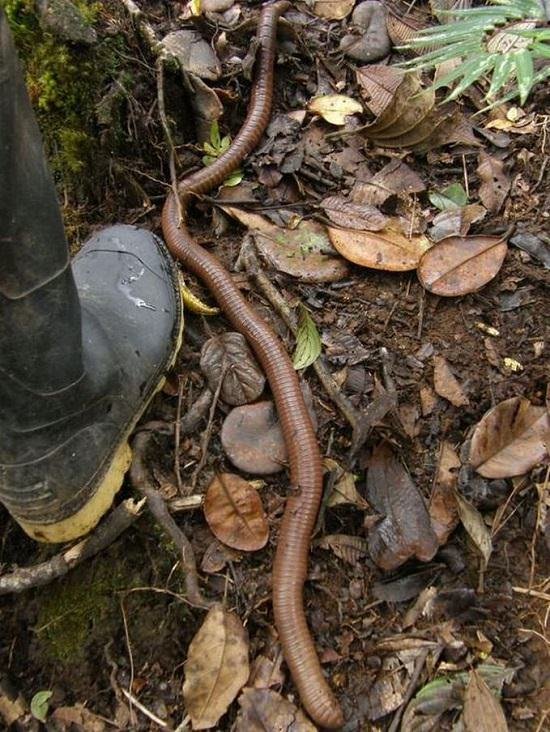 The structure of earthworms mainly depends on their species; they can be 10mm-360mm long and 1mm-25 mm wide. However, a species native to Australia, the Giant Gippsland earthworm (Megascolides australis) can grow up to 3 meters (10 feet) long. The most common earthworms (Lumbricus Terrestris) carry many cylindrical body rings, that increase with age. Adult worms have more than 150 body rings, and they reach up to 30 centimeters long.

Earthworms are hermaphrodites, as they have both male and female sex organs in an individual body. Also, worms don’t have an internal skeleton, though, they maintain their body structure through the coelom chamber, which is full of fluid, working as a hydrostatic skeleton.

What Do Earthworms Eat? 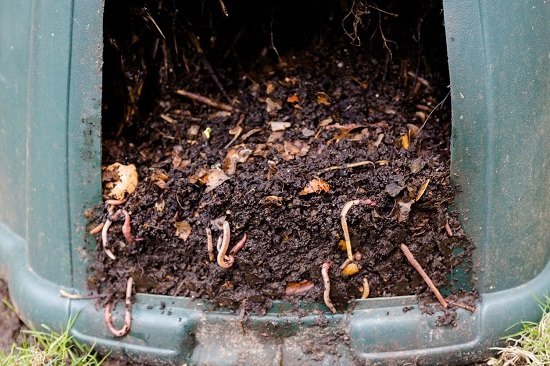 Earthworms are omnivores, as they get nourishment through both animals and plants. Though some researches termed them as Detritivores, meaning, they consume rotting plants and animals. They feed on organic material, small micro-organisms, dead leaves, and grass on the surface of the earth, as a staple food. Besides that, they consume vegetables and berries too; beneath the earth, earthworms also survive on algae, fungi, and bacteria. Earthworms ingest fungus as well, which is known as mycorrhiza, growing on the roots of certain plants.

In conclusion, worms eat soil, animal manure, leaves, grass, and dead roots. They get nutrition by the matter present in them and return it back in the form of worm castings (Vermicast), which is high-quality fertilizer.

Tip: If you are keeping worms to create vermicompost then feed them with kitchen residues such as vegetables, fruits, and moist soil.

Why Do Earthworms Are Gardener’s Best Friend?

Earthworms play a vital role in improving soil fertility. While mixing up with soil, they pull the large organic matter and modify that into rich humus, by shredding it into small pieces.

They also help in improving the soil structure, aeration, and drainage through their burrowing activity. Undeniably, these invertebrates are true masters of soil improvement.

Aloe Hercules Care | How to Grow Tree Aloe in Pots

How to Grow a Big and Tall Dieffenbachia Like a Tree

Here are the Best Fuchsia Varieties for Hanging Baskets and Pots that you can grow easily for beautiful...