Names of Squash in Different Languages

Are you curious about the various names of Squash? Read on to find out how to say Squash in Different Languages.

We have translated the delicious and nutritious vegetable ‘squash’ into several languages for you. Check out what to term the veggie Squash in different languages. 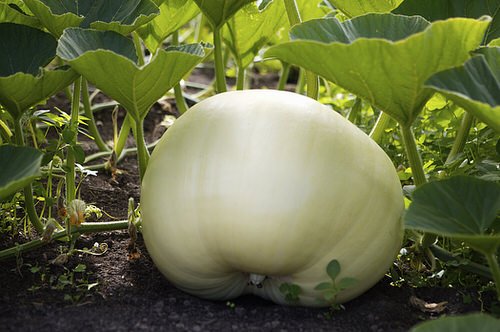 Calabaza is the generic name for any type of squash in the Spanish language. It refers to  West Indian Pumpkin, usually grown in tropical America, the Philippines, and West Indies.

Squash is called Mo Gwa or Mo Qua in the Chinese language. It looks similar to zucchini, with white flesh and crunchy texture having a mildly sweet taste.

Squash in French is known as French Courgette. This small cucurbit marrow is rich in potassium and is widely consumed as a vegetable dish throughout the country.

Squash is commonly called Tinda in Hindi. The vegetable is quite prevalent in South Asia. It is extensively used in curries, desserts, side dishes, and juices in India. 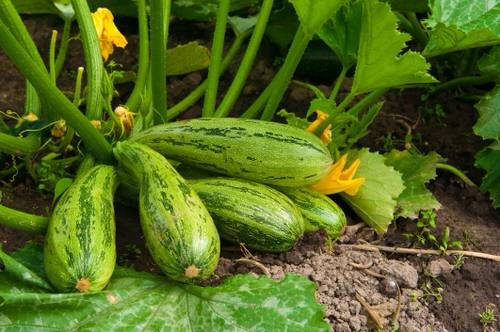 Italian squash is also called the Zucchini or Courgette. This summer squash can reach nearly a meter in length. However, it is usually harvested at a length of 15–25 cm.

In Germany, squash is called the Kurbis. This popular veggie is consumed in raw, roasted, baked, and various other forms throughout the country.

Squash is called the Kabocha in Japanese, a variety of winter squash. With orange flesh and hard rind, Manocha is Japan’s favorite food and is now grown all across the globe.

Squash in Portuguese is called the Abobora, a plant from the gourd family. This huge, round fruit with thick, yellow skin is prepared in fritters, casseroles, and other dishes.

Cabaret is the Russian name for squash. A cylindrical yellow vegetable with an elongated appearance and tapered ends, it has a mildly sweet and nutty flavor. 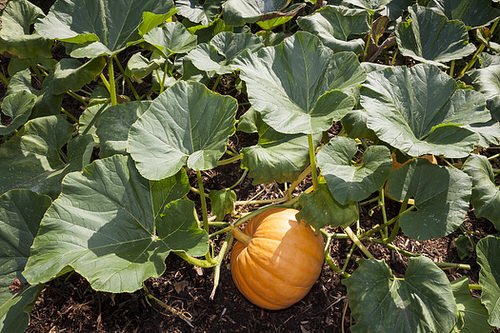 Albanians refer to squash as Kungull. The sweet flavor of this summer vegetable is cooked into delicious lasagne, desserts, candies, and pie.

Squash is popular by the name Kalabasa in Cuba. With yellowish-orange flesh, the veggie has a nutty-sweet flavor and is cooked with other vegetables in a variety of dishes. 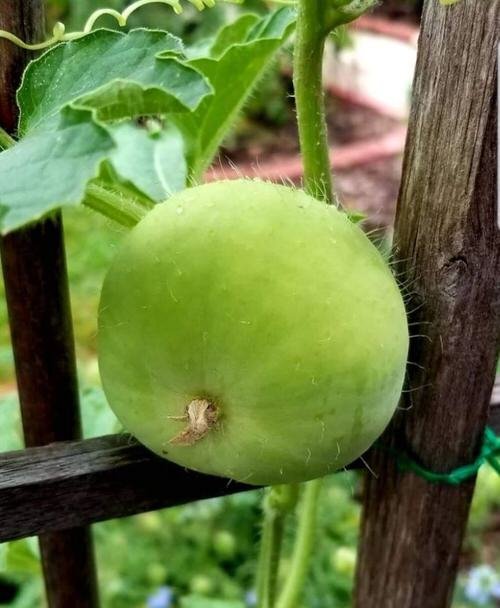 Labu is the Indonesian name for squash. One of the most popular vegetables in Indonesian side dishes, labu is prepared into dessert, snacks, and a couple of authentic spicy dishes.

The Turks refer to squash as Kabak, a summer vegetable with a nutty, sweet flavor cooked into fritters, soups, and other vegan recipes. 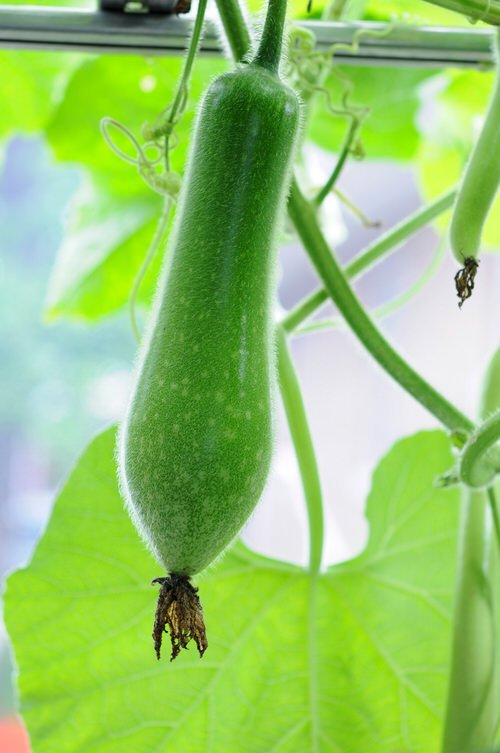 Popular by the name Fallabda, the vegetable marrow has a light-gray skin with yellow bright orange flesh and is widely used in Hungarian soups, stews, and other traditional dishes.

Learn everything about growing pumpkins in pots here!

Everything About Growing Cucumbers On Trellis

How to Grow Cluster Beans Easily

You may not believe but wine corks can be useful. Learn about these 24 amazing wine corks...