18 Most Sacred Plants in the World

The rich cultures and traditions around the globe have many plants that are spiritually symbolic. Here’re the Most Sacred Plants in the World!

From ages, people have strived to bring positivity in their day to day lives. Plants, being the part of nature, play a vital role in different cultures to help people achieve the Divine within. Here are some of the most Most Sacred Plants in the World that hold a lot of significance.

Check out our article on good luck plants here

Most Sacred Plants in the World 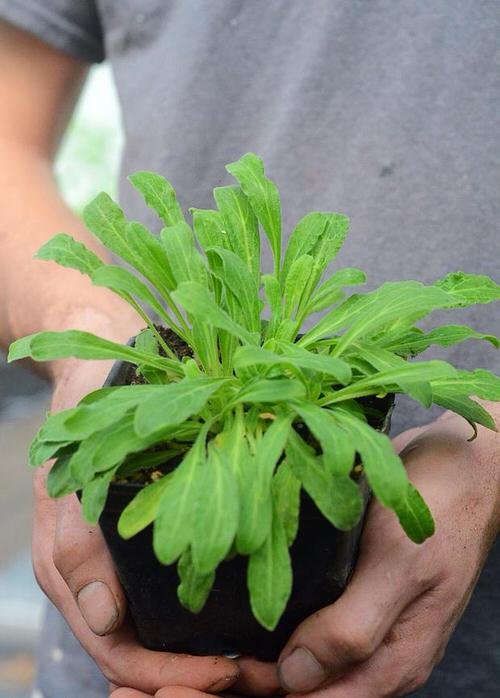 Native to South Africa, this plant is considered holy by Xhosa people. The roots of this plant are dried and consumed in tea. It improves sleep quality and refreshes the body. 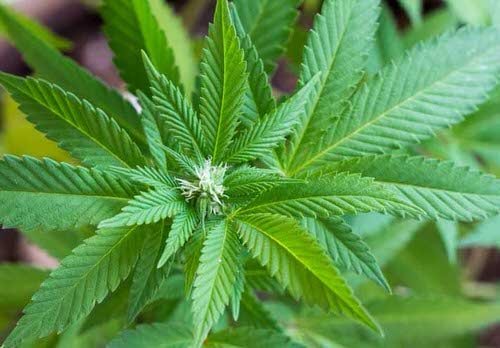 Marijuana has psychoactive medicinal properties. It was considered sacred in ancient China, India, and Rastafari tribe (Israel), whereas some religions prohibit intoxicants. 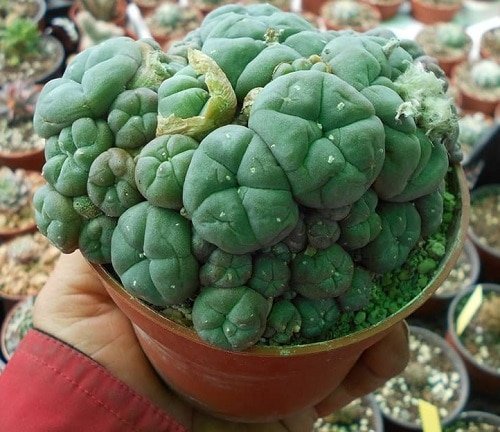 Peyote is used for spiritual purposes in Native America since ancient times. It is a species of cactus that grows naturally in southwestern Texas and Mexico.

Fact: It can cause hallucinations. 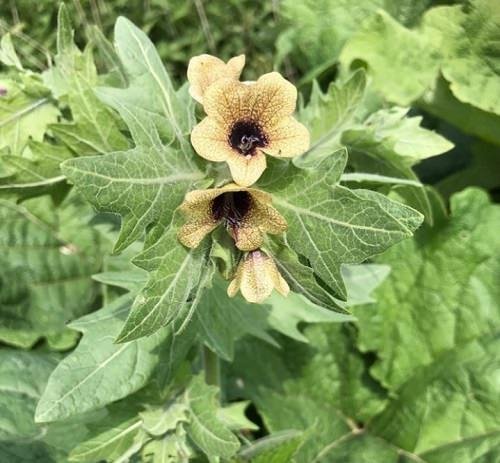 Henbane is traditionally used in medicines. In ancient Greece, it was related to Apollo. It can be poisonous and can induce hallucinations, speech, and sight defects for a few days. 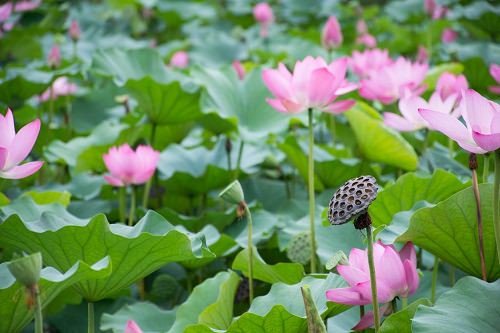 Trivia: In ancient Egypt, the blue lotus was considered as a symbol of rebirth. 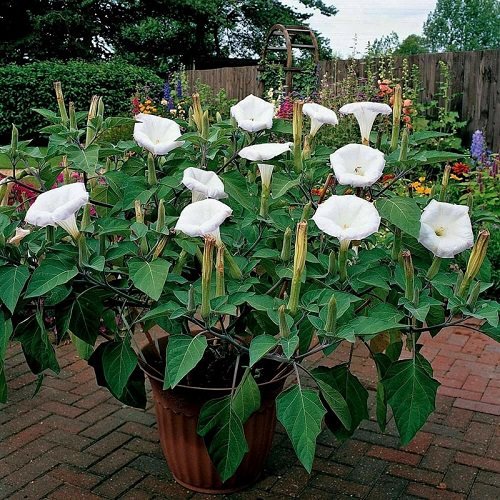 Jimson weed has its roots in ancient Indian culture, where it is related to lord shiva. In Ethiopia, it is consumed to enhance creativity with its power of hallucination.

Fact: Marie-Galante tribe use this plant in sacred ceremonies. 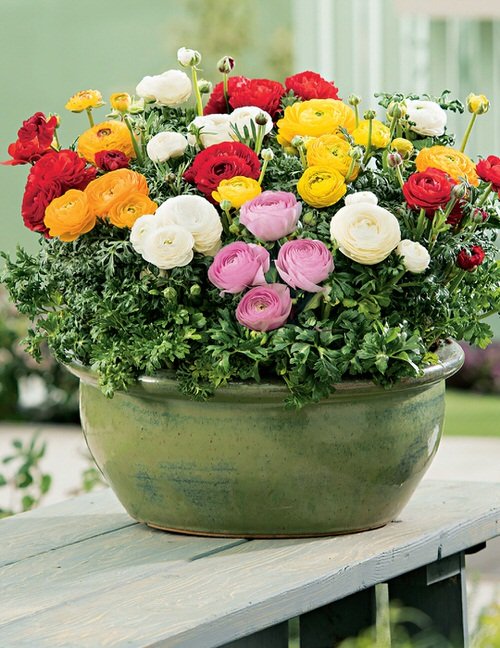 Widely used by American Indians, these flowers are also used to decorate the altars during Holy Week. It is also a symbol of beauty and wealth. 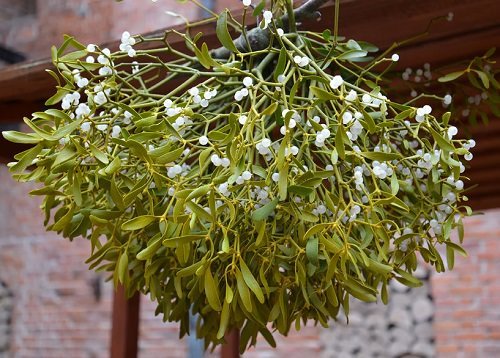 Mistletoe is extensively used during Christmas, the importance of the plant dates back to Celtic Druids where it represented the sun god Taranis. 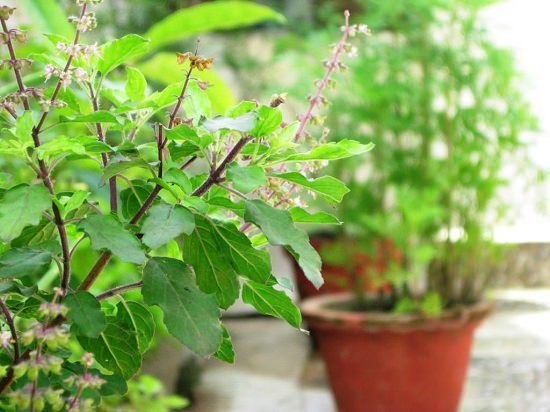 Holy Basil or Tulsi is associated with divinity in the Hindu religion. It brings prosperity if planted in the courtyard and is worshiped as Goddess.

Fact: It also holds a special place in medicines and Ayurveda. 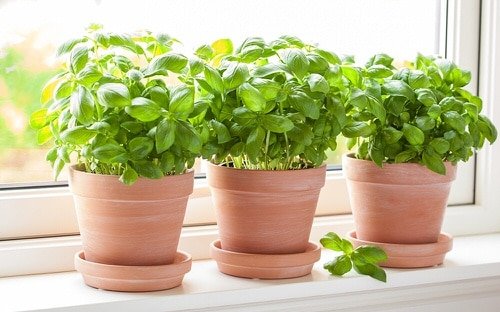 The herb basil is related to spirituality in ancient traditions and associated with the worship of the cross. It is planted as a blessing in households and churches as well. 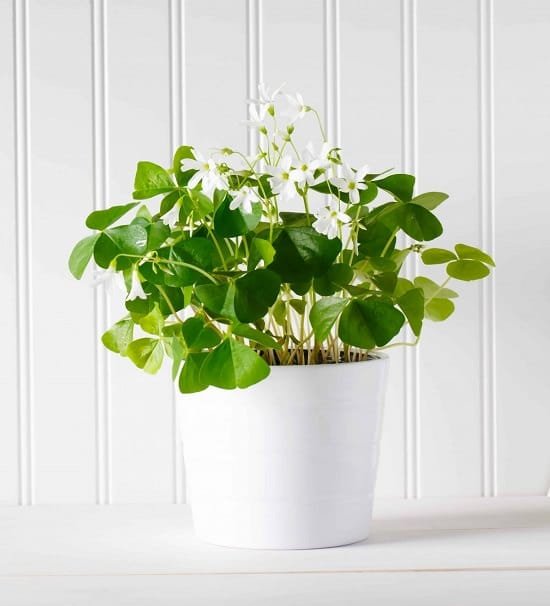 Shamrock is the symbol of St. Patrick in Ireland and illustrates the Christian doctrine of the Trinity. It brings luck and well being in life. 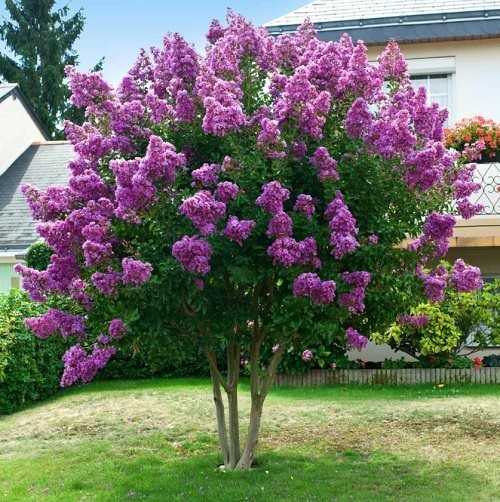 In Talmudic tradition, it is one of the plants used in the Jewish holiday of Sukkoth. It is said that this plant accompanies a person from birth to death.

Trivia: It is auspicious to decorate the baby cradle with it. 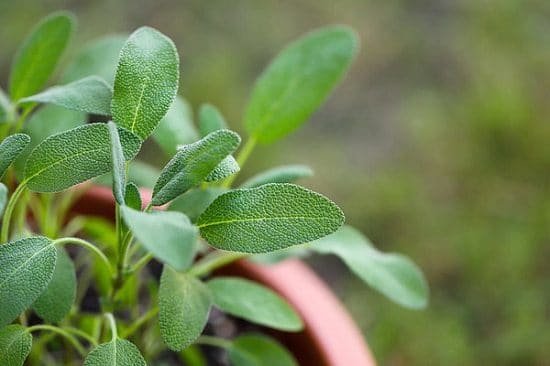 For ages, Native Americans have been burning sage to ward off negative energy, eliminate stress, purify or bless people, positivity, and fight anxiety. 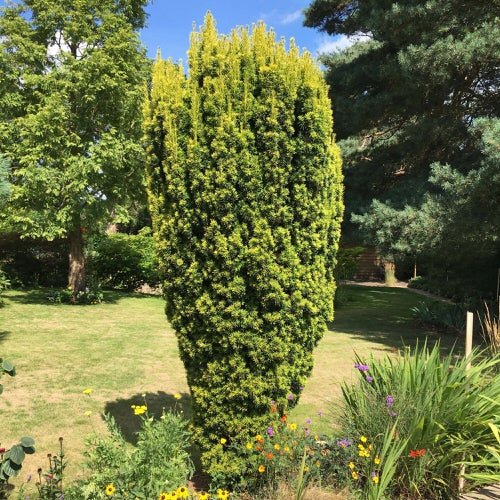 In the Christian faith, this tree holds a lot of significance and you must have seen them around churches. This ancient tree was considered sacred in Druids in pre-Christian times. 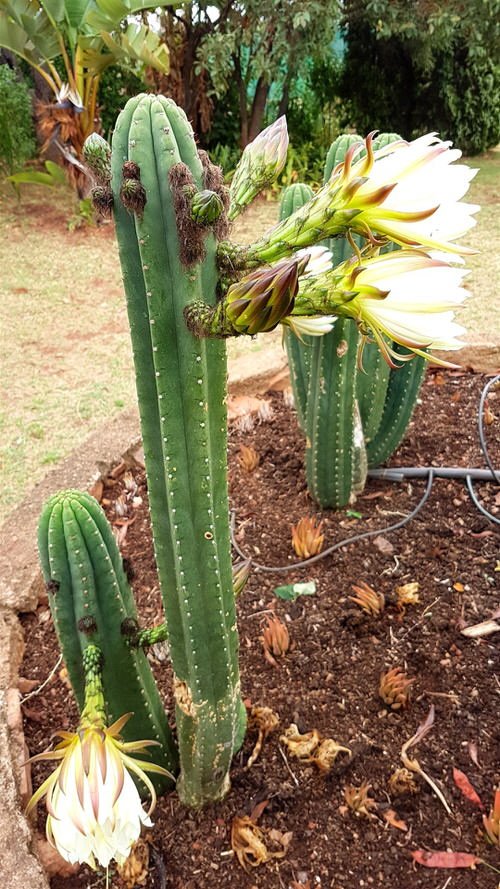 Used popularly in Andean traditional medicine, it is also potent in curing emotional, mental, and physical ailments. It is considered sacred in Moche culture. 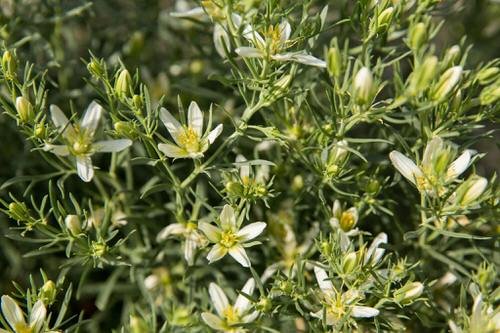 Used to keep the evil forces at bay, it is also used in some cultures as it results in psychoactive effects. 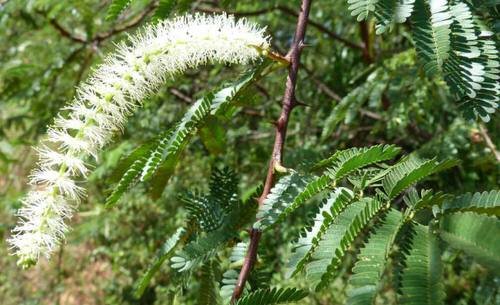 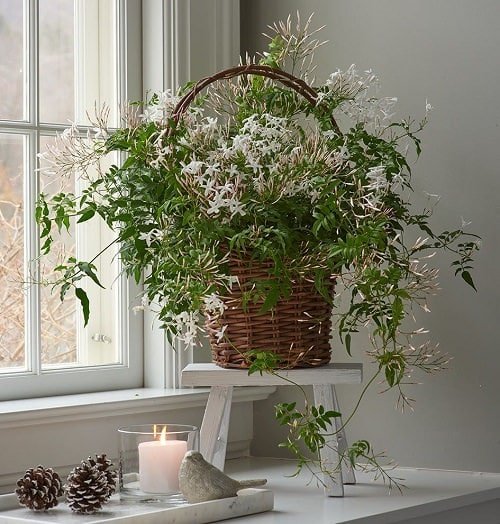 In Islam, the oil of jasmine holds a lot of significance. Growing it indoors will also keep the atmosphere calm with its intoxicating fragrance!

Discover the names of the 14 best Black Indoor Plants-- These houseplants are stunning and have the...