What Does Lychee Taste Like? Where it grows and Lychee Benefits. Learn everything related to this aromatic tropical fruit in this detailed article! 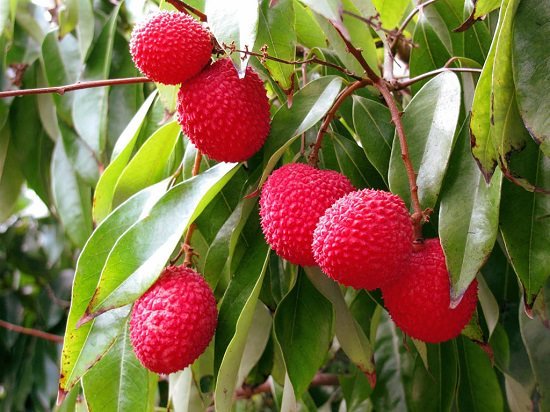 Lychee (Litchi chinensis) is native to Southern China and grown extensively in China, India, and other Southeast Asian countries. The tall evergreen plant can attain height up to 49-92 feet (15-28 meters). It has evergreen leaves that resist water. Small whitish or yellow-green flowers bloom in clusters usually in spring and early summer in warm climates.

Lychee fruit develops in 70-112 days, depending on the climatic conditions. The fruit grows in oval and round shape, the outer crust is pinkish-red and hardly textured with small and little rough spikes. It’s peeled before consumption. The seeds are not edible as they may cause hypoglycemia since they contain methylene cyclopropyl acetic acid.

Also Read: How to Grow Citrus in Pots

Lychee is also known as litchi or leechee. But whatever you spell or say it, the flavor of this fruit is heavenly. It tastes like sweet grapes infused in citrus with the aromatic touch of rose water. After you peel lychee, it looks like a jelly followed by seed. The fleshy fruit primarily consumed fresh, but you can also try canned or dried lychees. If you want to relish the natural taste, then eat them fresh. The natural flavor of the fruit is sweet with a hint of tartness, and it feels like you’re eating something juicy with an exotic fragrance.

Also Read: Is Avocado a Fruit or Vegetable

If you have an area with hardiness zone 10 or 11 or any subtropical or tropical climate with no risk of frost, you can grow the lychee tree outside. Avoid a place that promotes waterlogging, save the tree from wind damage, and select a sunny location; afternoon shade would be great in hot climates. After 4-5 years, your lychee plant will become mature and start producing fruits.

How to Eat Lychee 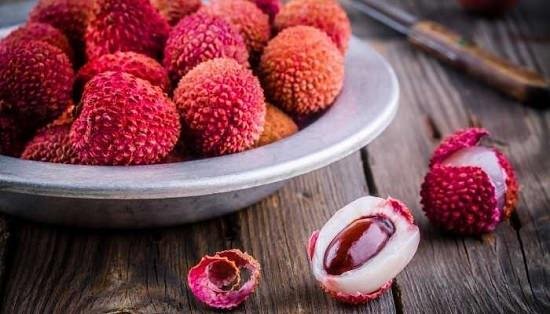 There are three ways of eating lychee: 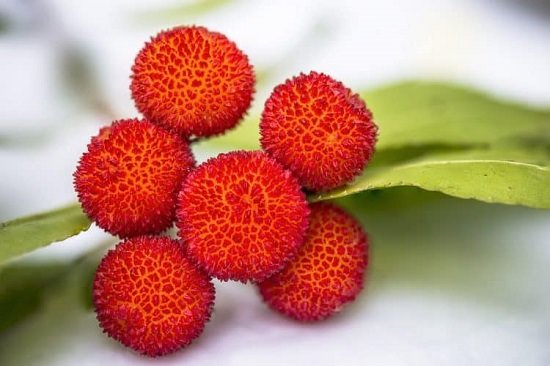 There are uncountable lychee benefits, some of them are listed below:

When You Should Not Consume Lychee

How To Make A Rain Garden & Its Benefits

Growing Banana Trees in Pots is one of the best ways to cultivate this most popular fruit...