Victorian Era Houseplants carry a certain charm and royalty of the past. You can recreate their magic indoors by picking them from our list!

Victorian era is the period of Queen Victoria’s reign. During this time, the United Kingdom became the most powerful and went through many changes, and one of them was growing indoor plants. The heated British homes allowed people to grow many exotic plants in homes, and the hobby of gardening became an obsession. In this post, we’re listing some of those Victorian Era Houseplants, if you want to recreate the charm with plants of the past.

Check out our article on the gorgeous flowering houseplants here

During the early 19th century, people in England started taking gardening more than just a hobby. This happened because of advanced English architecture that fancied high ceilings, large windows, and grand floors. If you too fancy the same, these houseplants will fit the bill perfectly! 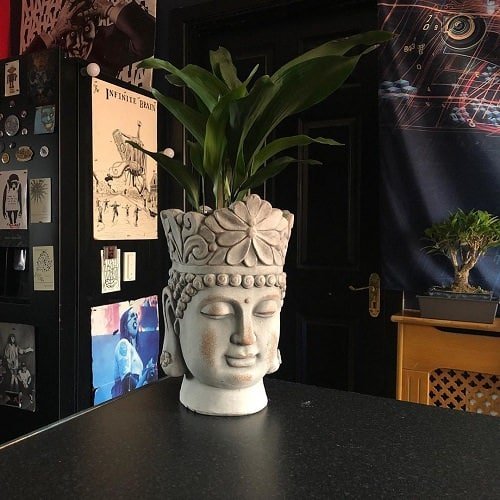 Also known as bar room plant, its long and pointed evergreen leaves are going to bring a glimpse of the victorian period in your living room.

Discover the names of most popular American houseplants here 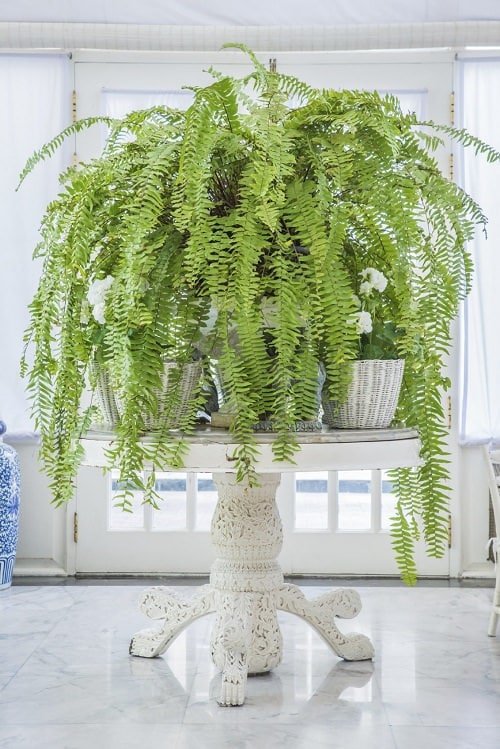 It gained a lot of fame due to easy growing habit and was a top pick for Victorian-era porches & parlors. Grow it in pedestals or hanging baskets to have a similar vibe!

Learn about the best ferns for containers

Considered a luxury plant at that time, the famous ocean liner—the Titanic had palm courts too. Its dark green and lacy fronds will radiate a royal touch indoors. 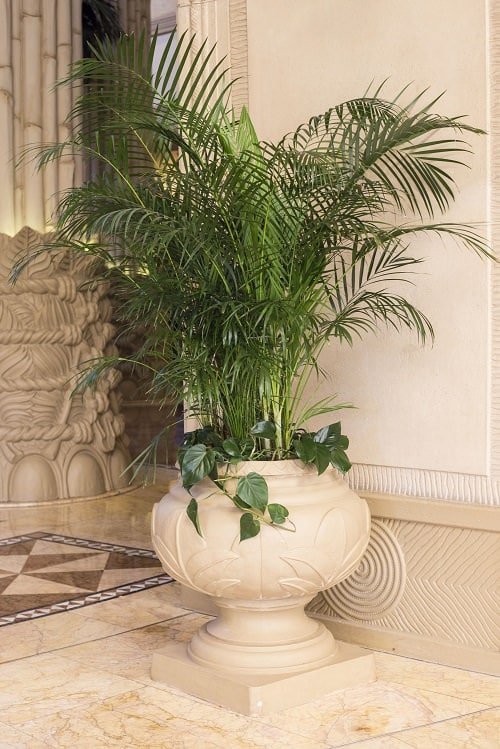 It’ll certainly be a gorgeous addition to your Victorian plant collection! The upward-arching green leaves divide into thin fronds and do best in bright light. 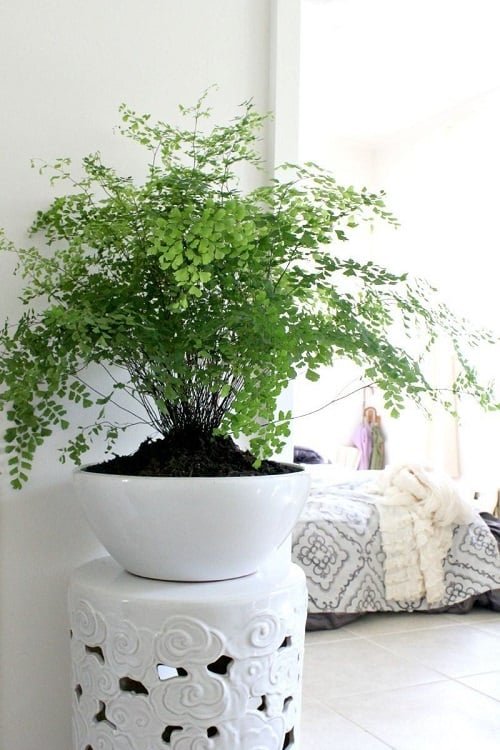 Cascade of beautiful green leaves with a wild coif of Maidenhair ferns were used to express secret sexual desires in the Victorian era. These plants were linked with females.

Interesting Fact: According to James A. Duke’s ‘Handbook of Medicinal Plants of Latin America,’ the English name ‘Doubtless a salacious extension’ was a euphemism for pubic hair! 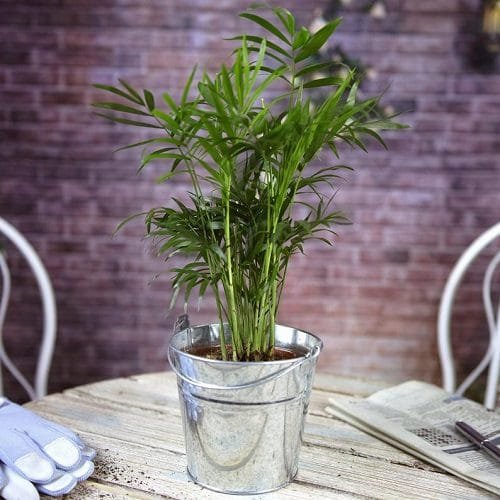 Also popular as Neanthe Bella Palm or Bella Palm in Victorian times, these plants were an indication of how rich and prosperous the family was.

What are the best indoor palm varieties? Find out here

Victorians sent Jasmine bouquets to convey positive messages. The flower was a part of floriography—the language of flowers and denoted amiability.

Check out the 17 different types of jasmine flowers here 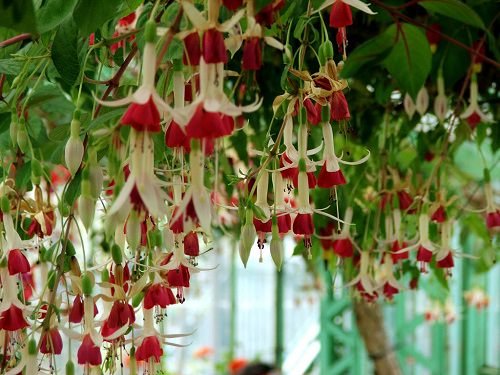 Fuchsia was a part of floriography to send love notes during the Victorian era. The plant was introduced to England in 1717 by Mary Wortley Montagu. 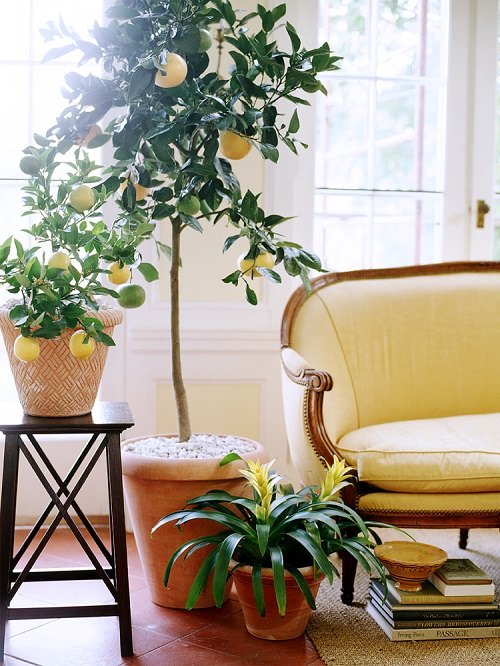 During the Victorian Era, children used to get citrus fruits in their stockings on Christmas Eve, which was a popular custom in England and came much later in the United States.

Check out our article on best Citrus trees for containers here 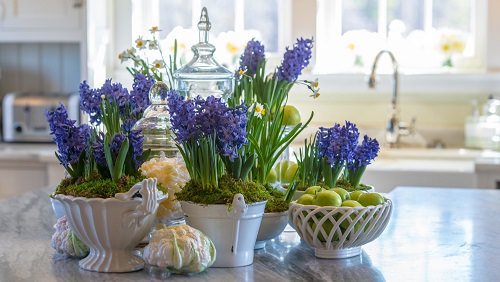 In the Victorian floral practice, hyacinth flowers symbolized repentance or apology. Later, the flowers became a symbol of hope, prayers, and thoughtfulness. 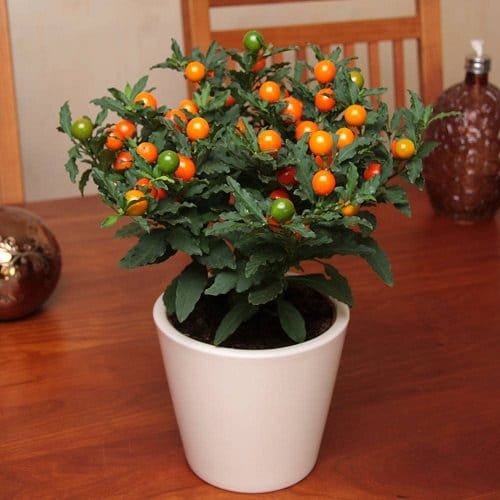 Native to Peru, Jerusalem Cherry was used by the Victorians to add colors in their homes. This plant can be a great addition to luxurious rooms that receive bright light.

Note: The berries are mildly poisonous. 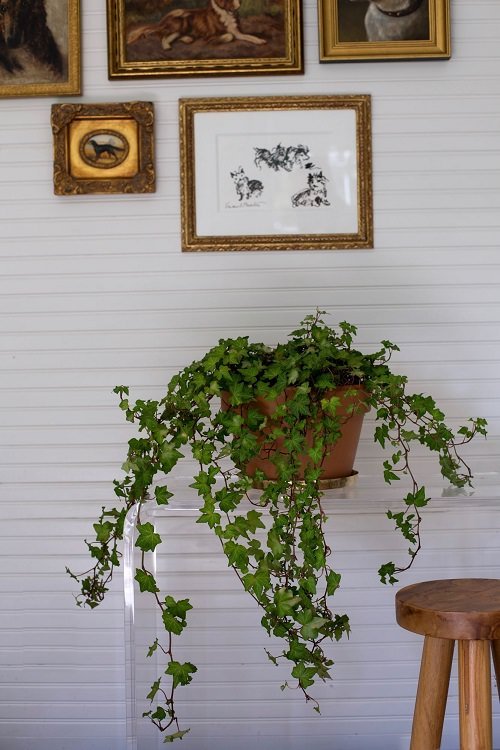 English Ivys were a common sight during the Victorian era and symbolized marriage, fidelity, friendship in England and Wales. 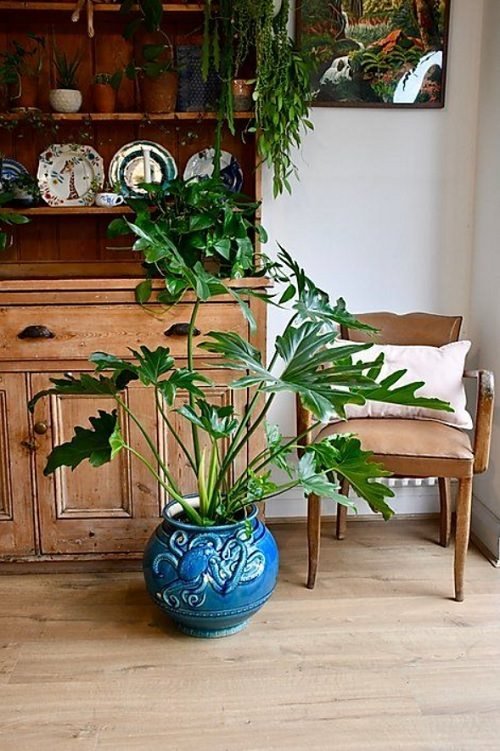 Popular houseplant genus since the Victorian era, where people used it for decoration, philodendron varieties are also one of the best houseplants in filtering harmful toxins from indoor air.

Here are the best types of Philodendrons you can grow 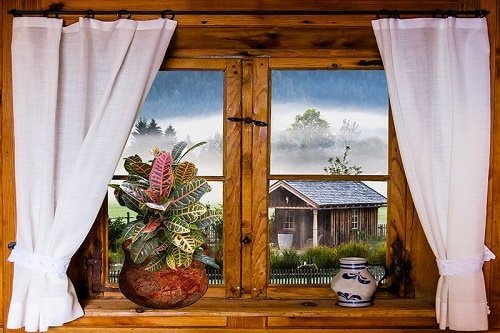 Crotons were very popular as decorative indoor plants during the Victorian time. The colorful foliage is a perfect choice if you want a pop of color in your interior decor! 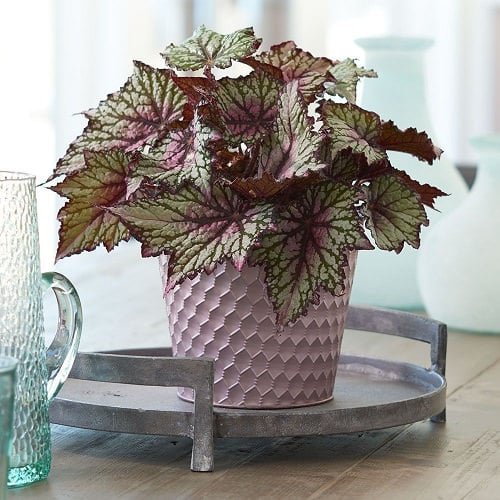 Rex begonias were discovered in Assam, India. Around the 1850s, the horticulture industry fell in love with them, and they traveled a long way to England in the 19th century. Since then, many hybrids are bred.

Here are some beautiful begonias you can grow indoors

18 Most Sacred Plants in the World

The rich cultures and traditions around the globe have many plants that are spiritually symbolic. Here're the...