Is Coconut a Fruit Or Nut?

Is Coconut a Fruit? Or is it a Nut? Read this detailed article to clear all your confusions related to the identity of coconuts!

Coconuts grow on the Cocos Nucifera in tropical regions. They are full of essential minerals that aids in improving heart and mental health. Coconuts have numerous uses in the food and cosmetic industries that make them quite versatile.

So, with it having so many benefits on offer, Is Coconut a Fruit? Let’s find out!

Is Coconut a Fruit? 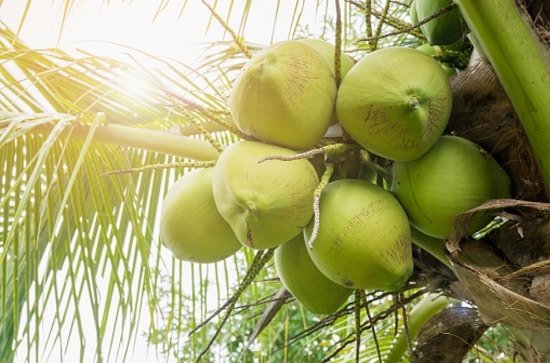 In botanical terms, coconut is a one-seeded drupe or a dry drupe, containing a seed. The white flesh inside the hard woody shell is a part of the seed. Botanically, it is termed as Eendosperm containing a clear liquid that we also know as coconut juice or water. It includes three layers:

Coming back to the main question-Is Coconut a Fruit? The answer to that is-Yes! Botanically, coconut is a single-seeded drupe fruit. But, the discussion doesn’t end here, due to the name, often creating a question in the mind of coconut lovers, which ends with the word ‘Nut.’

To know about different types of coconuts, click here!

Is Coconut a Nut?

According to botanists, a nut is a kind of fruit, consisting of a shell and seed. Thus, coconut can be both a fruit and a nut. Even though coconut has a hard shell and a seed, still, coconut cannot be considered as a real nut.

The factor that discriminates coconut from the nut category is its formation. While coconut has three layers, a nut has only one layer around the seed. After full growth, the outer shell (Endocarp) of the nut becomes hard and stony, which secures the seed inside. Real nuts are Indehiscent (that do not open on their own while reaching maturity) such as, Pecans, Acorn, Walnuts, Chestnut and, Hazelnuts. However, coconuts are Dehiscent (splitting or bursting open), and their seeds germinate and sprout from the end of the shell (from three open pores) that ultimately breaks open (Dehisces).

Coconuts are grown around the world, in a total of 80 countries. Philippines and Indonesia are the biggest producers of coconuts, followed by India, Sri Lanka, and Brazil. These countries cover about 80 percent of the total world’s coconut production.

The Versatility Of Coconut! 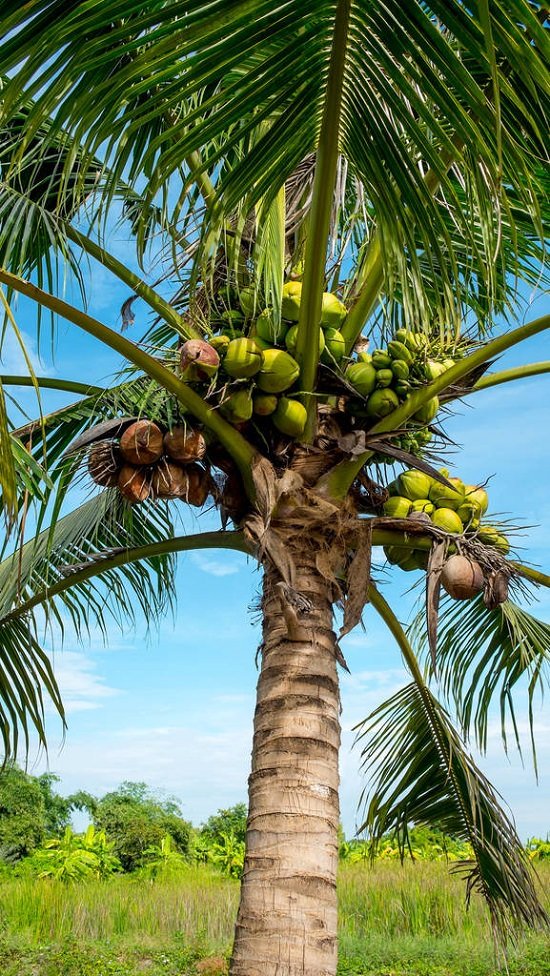 Every part of this exotic tree is valuable that never goes into waste.

Also Read: How to Make Homemade Cocopeat for Garden 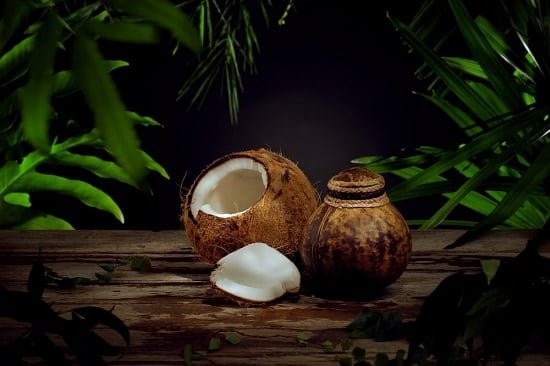 The Coconut Is a Fruit!

According to botanical studies, coconut is a fruit and not a nut. Since it does not possess any properties that are found in nuts, we can put them in the category of fruits.

Previous article
How to Grow Succulents in Wine Glasses | 10 DIY Wine Glass Terrariums
Next article
Where do Almonds Come From?

How to Grow Carob Tree | Care and Growing Carob

Check out some fun and easy Modern Indoor Stepladder Garden Ideas to display your favorite plants in...