If you want to add a Euro charm to your garden, here are the Best European Native Plants to add a green and colorful appeal!

Grow these Best European Houseplants if you wish to add some variety to your houseplant collection.

Check out the Native Plants and Trees of Florida here 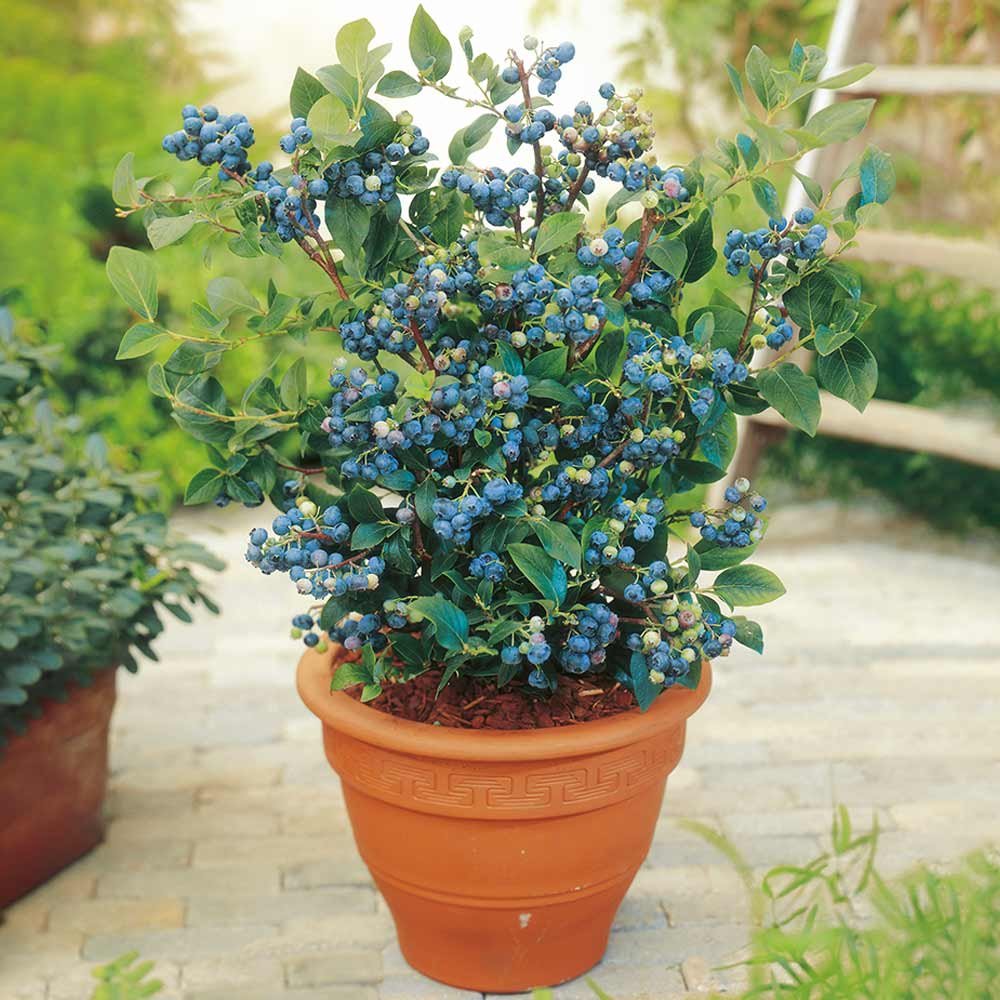 Native to mountainous areas of Southern Europe, this perennial flowering plant belonging to the Ericaceae family could be a good addition to your indoor plant collection! 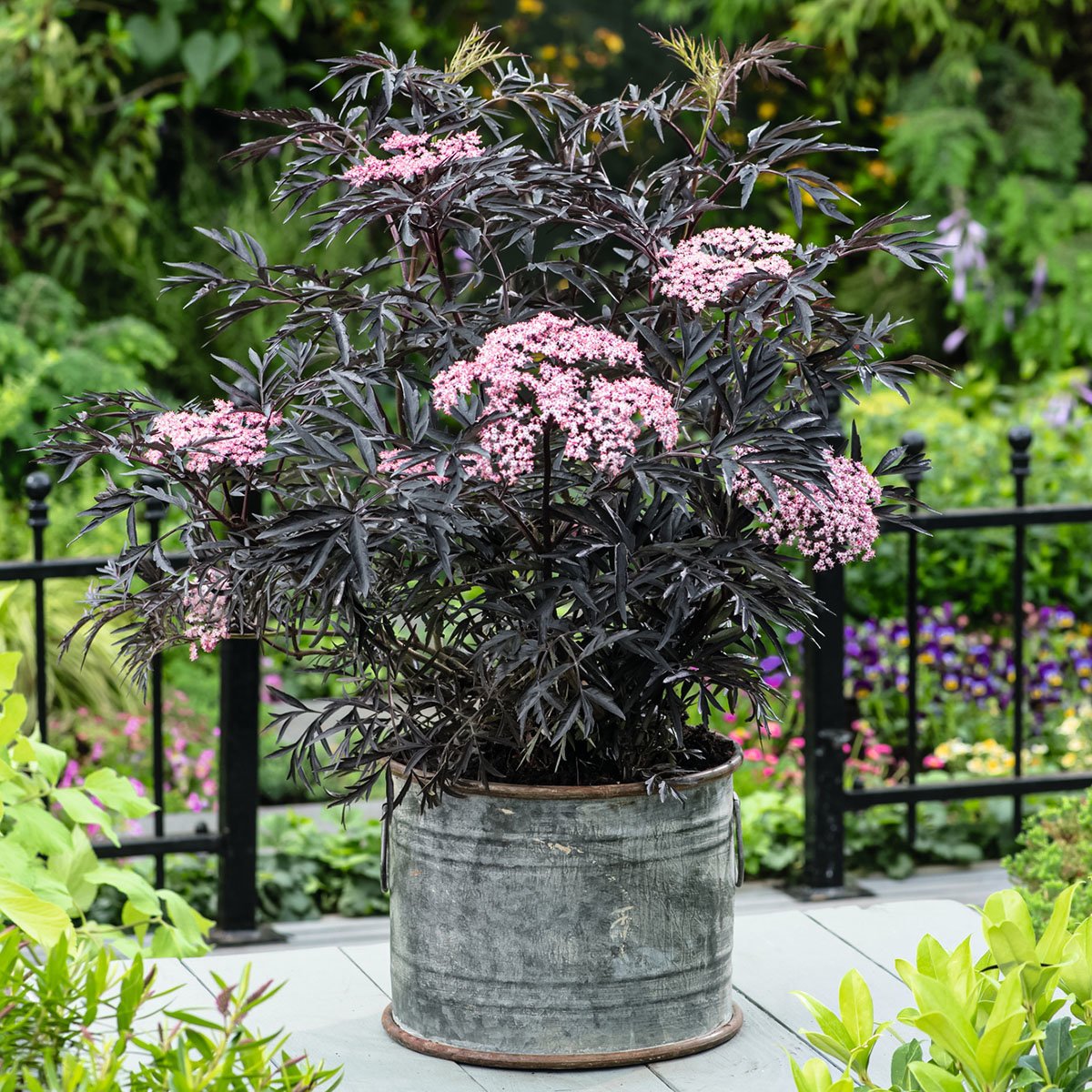 This small tree or deciduous shrub from the Sambucaceae family can grow to a height of 8-14 feet when growing in the wild. But, it can be easily grown in containers too.

With a long, creeping yellow-colored rhizome, it is a herbaceous perennial plant belonging to the Urticaceae family that is native to Europe but is now cultivated widely all across the globe, including North America and New Zealand.

This native European plant has a spicy fragrance and is one of the most beneficial herbs. Its roots, seeds, and leaves are all edible.

With a high menthol content, Peppermint is widely used for flavoring confectionery, toothpaste, mouthwash, and ice cream. It is easy to grow, and you can cultivate it on a sunny windowsill!

With a leaf rosette in pink color and star-shaped blooms, this annual or biennial plant belongs to the Gentianaceae family. It can be a star European addition to your plant collection! 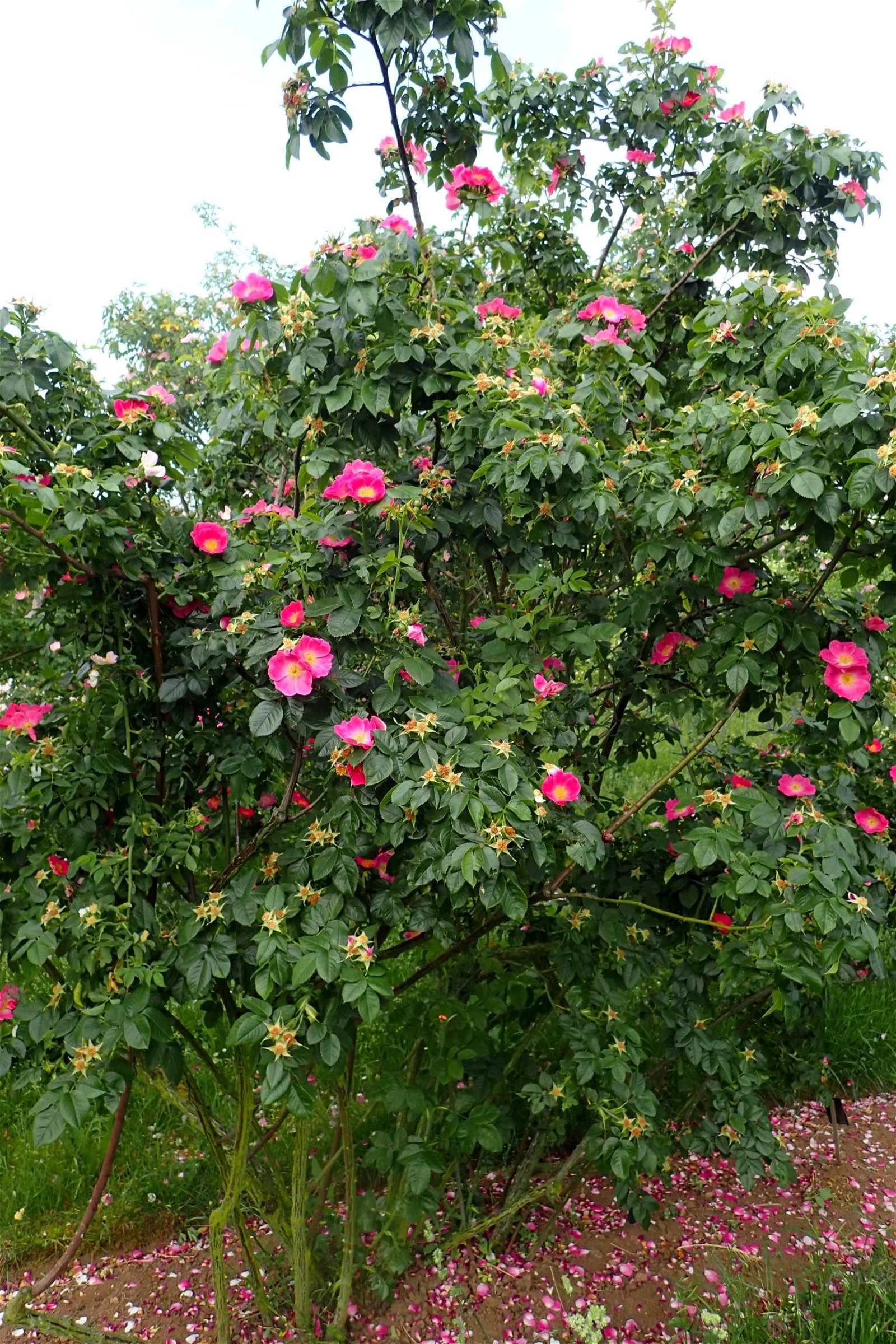 Native to Northern Europe, the Rosehip, also called Rose Hep or Rose Haw, is an accessory fruit of a rose plant. Typically, it is found in orange to red colors but also comes in deep purple to black varieties.

Walnut trees can be grown in containers if you run short on space. Before the seeds germinate, they must be exposed to moist and cold temperatures.

It is one of the most popular European conifers worldwide. This pleasant-smelling low shrub evergreen belongs to the Cupressaceae family and can grow in various soil types. 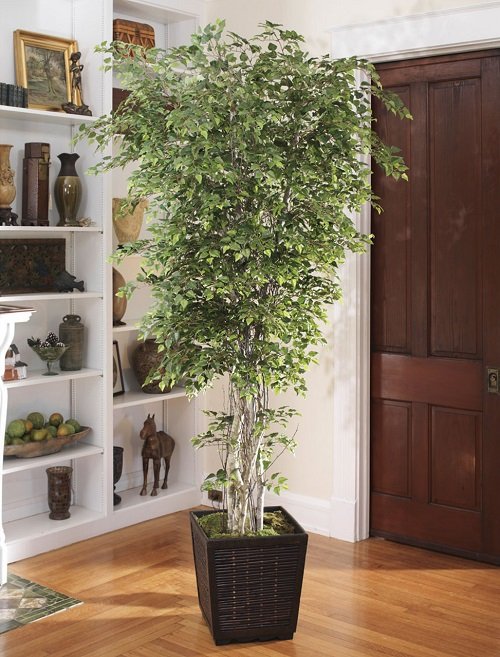 Native to Europe and parts of Asia, Birch trees can grow up to 20-40 feet tall when growing in the wild, but you can easily keep their height in check in pots. 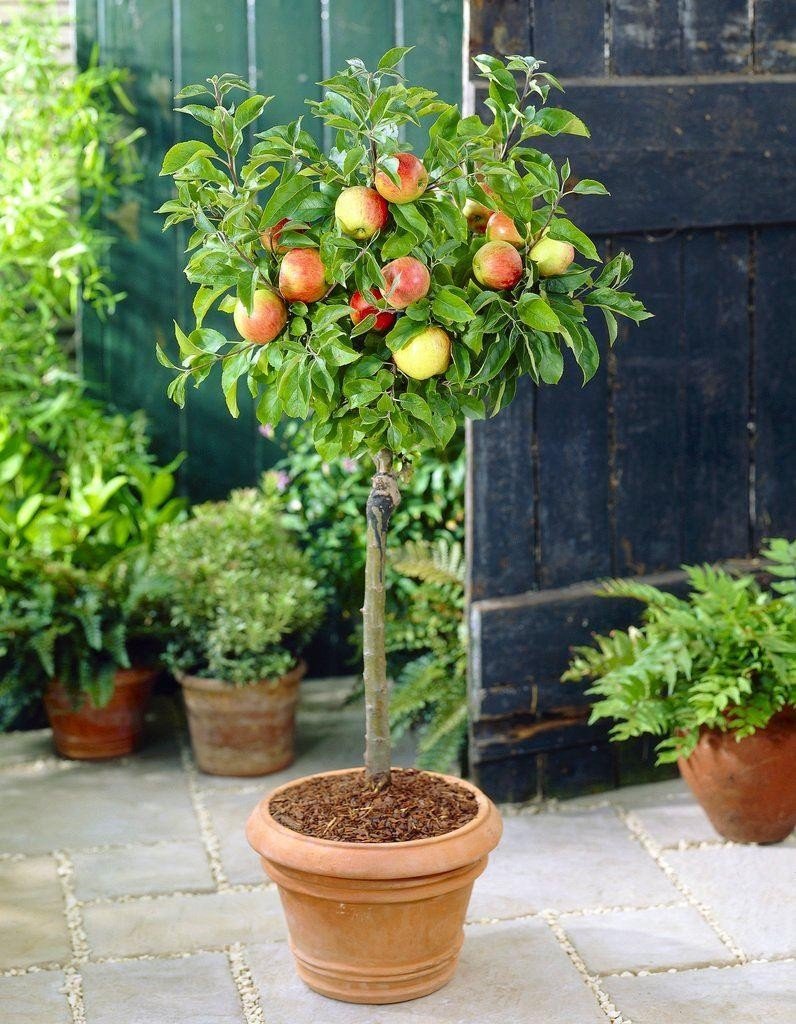 Apple is one of the fruits that is a native European fruit, and now it is widely grown in almost every country around the world! Growing an apple tree in a container is not that difficult, and you can learn all about it here.

This spring-blooming perennial is popular in many parts of the world mainly because of its large, beautiful blooms in warm colors such as pink, purple, orange, yellow, white, or red. 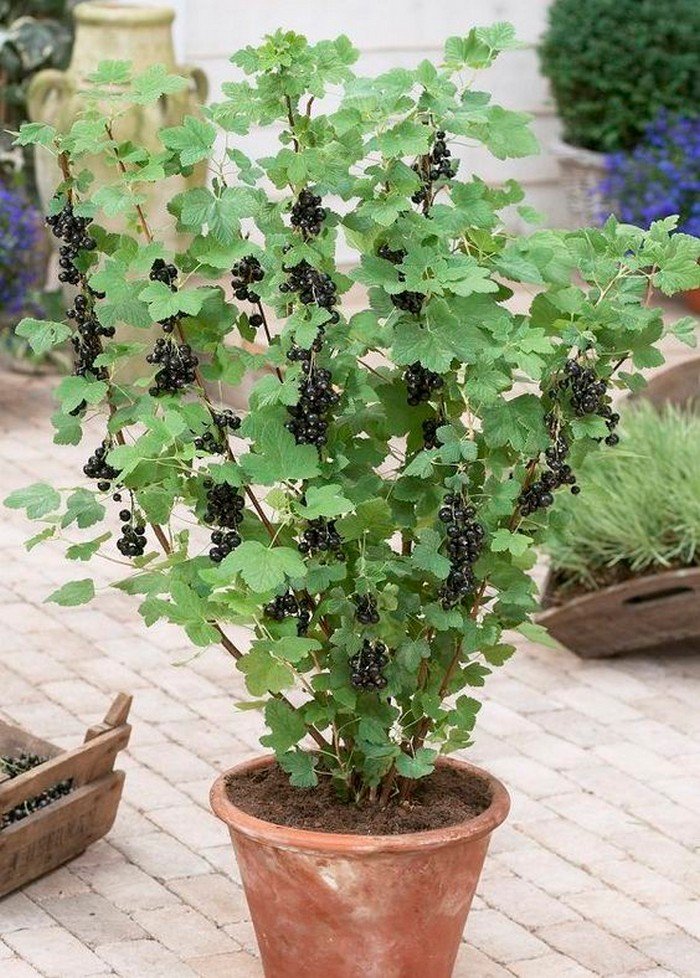 Blackcurrant is a deciduous shrub belonging to the family Grossulariaceae and is now widely grown for its ‘superfood’ edible berries. They are an excellent source of vitamin C.

Find out the Most Exotic Fruits Worldwide here

This edible fruit belongs to the genus Rubus, which is native to Europe and Northern Asia. These sweet berries can be used to make jellies, jams, cakes, and more! 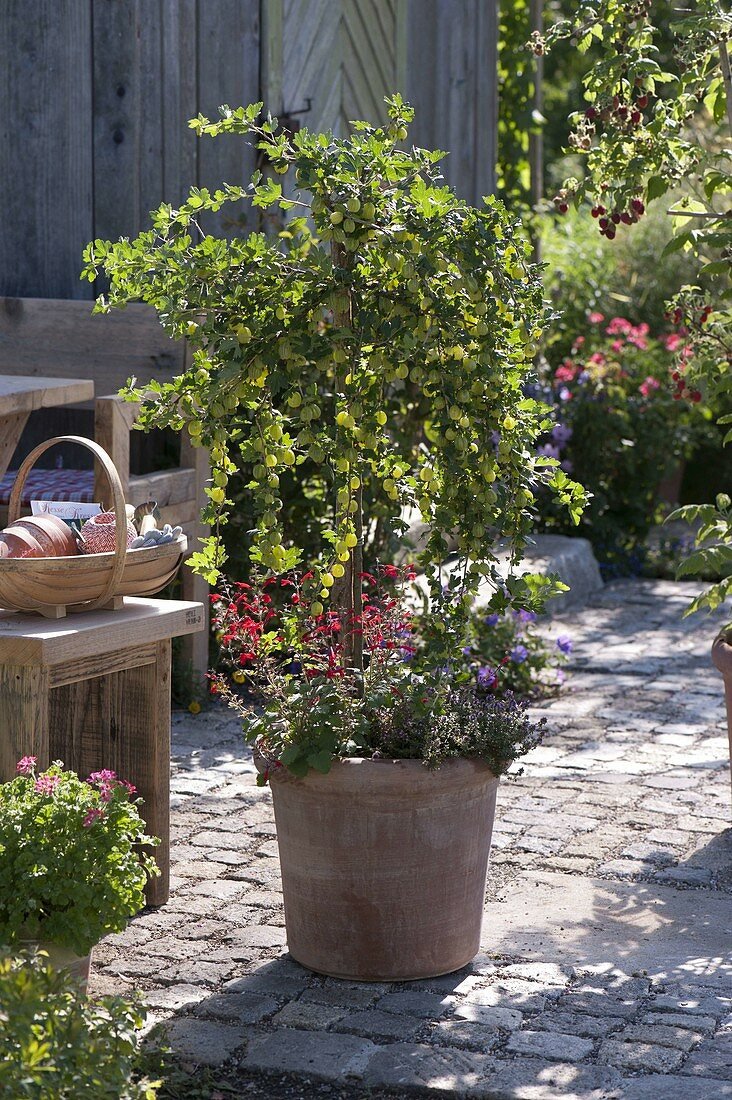 Gooseberries are easy-to-care-for edible fruit plants and can be grown indoors in containers as they can grow well in many kinds of soil. 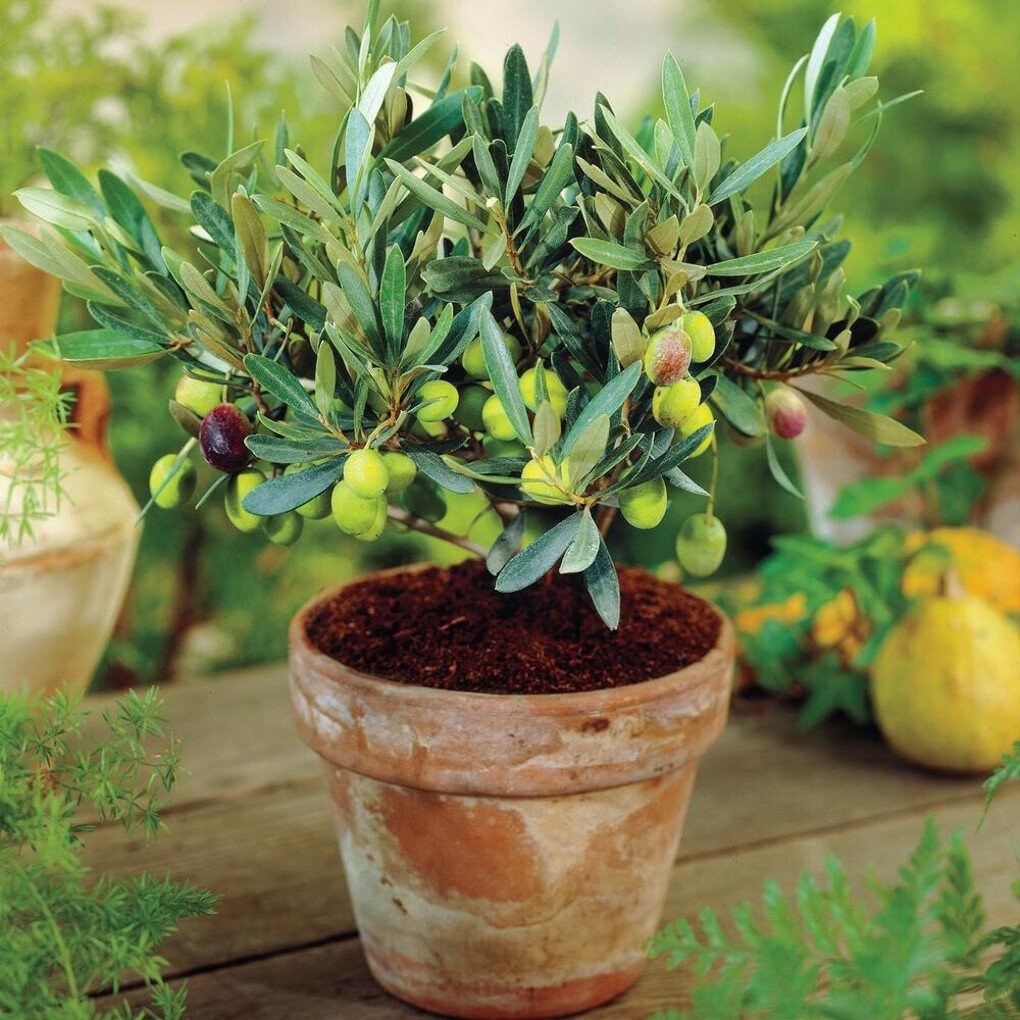 Also popular as European olives, these plants are known to be adaptable and tolerant to drought-like conditions, making them very suitable for containers. 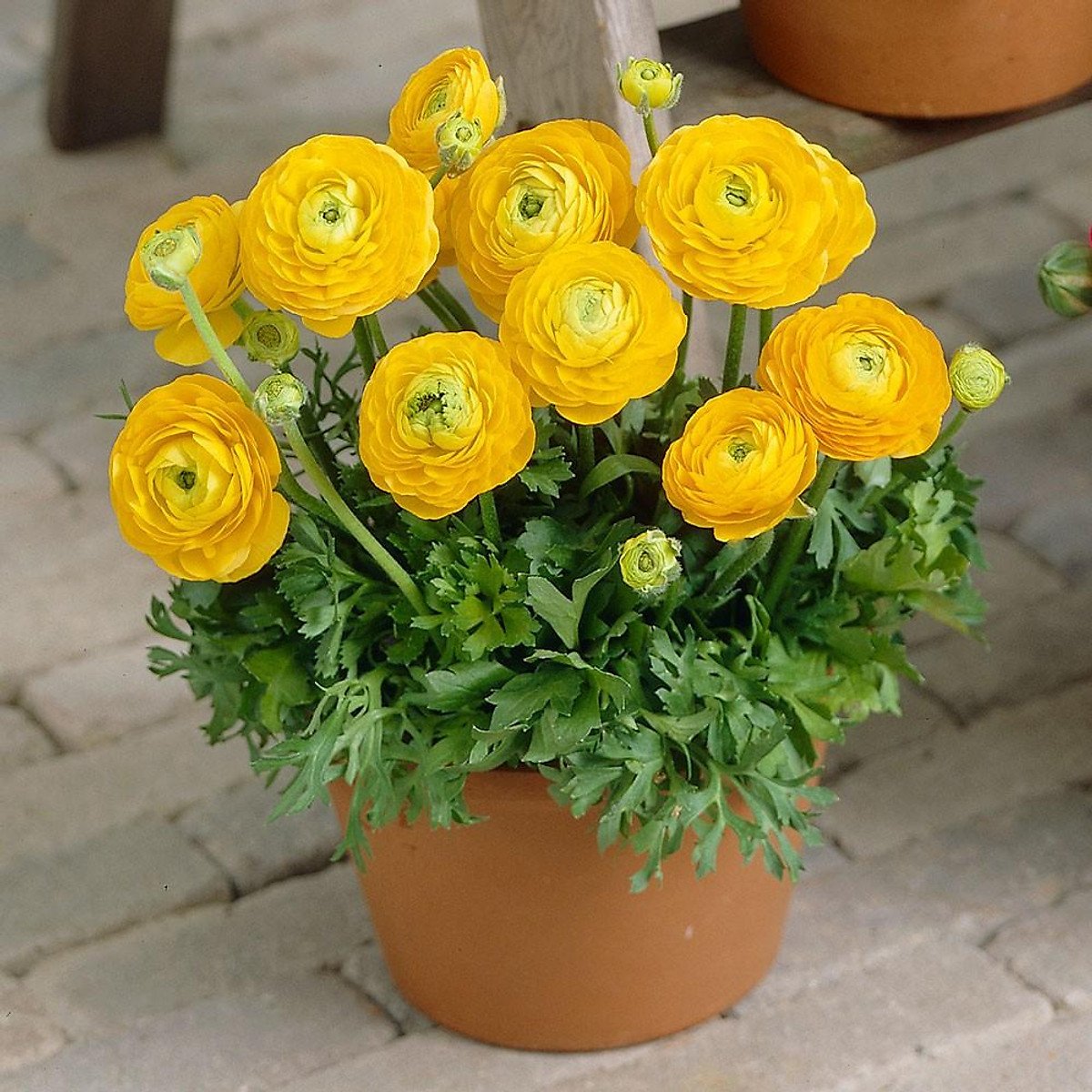 This perennial plant with yellow blooms belongs to the buttercup family Ranunculaceae and is mostly grown for its showy flowers.

Popular as Caltha Biflora in Europe, this flowering plant does best in bright light. These plants are very tolerant of heat and cold, which makes them a must for a summer garden.

Find out an Easy Hack to Grow Marigolds here

Check out the list of the most stunning Roses that Bloom in Shade. Grow them in your...